Memberships run from January 1 through December 31 each year.

This Hold Harmless, Indemnity and Assumption of Risk Agreement is entered into the above date by and between Lakeshore Conservation Club, a Minnesota Non Profit Corporation, hereinafter “club” and hereinafter “promisor.”

Promisor for himself/herself and his/her guests desire to use the premises of club in Cass County, Minnesota, and shall hold harmless, indemnify and release club from all claims arising from and relating to promisor’s use of club’s premises.

Promisor’s use of club’s premises are strictly at promisor’s own risk and club shall all have no liability to promisor or promisor guests for any action or non-action of club except clearly intentional acts of club itself.

Promisor shall indemnify and hold harmless and indemnify club from all claims, actions, demands and judgments, including all costs and attorney’s fees incurred in defending against the same related to promisor or promisor’s guests use of club’s premises in Cass County, Minnesota.

Promisor agrees to use due and reasonable care in the use of club’s premises and promisor shall be responsible for assuring that promisor’s guest do the same.

This agreement shall encompass all of promisor’s and promisor’s guest activities upon club’s premises.

Make checks payable to:
Lakeshore Conservation Club
P.O. Box 151
Nisswa, Mn 56468
(If Paying By Paypal, you will be directed to Paypal after clicking “Send Form)”

*Family memberships include all children 18 and under. 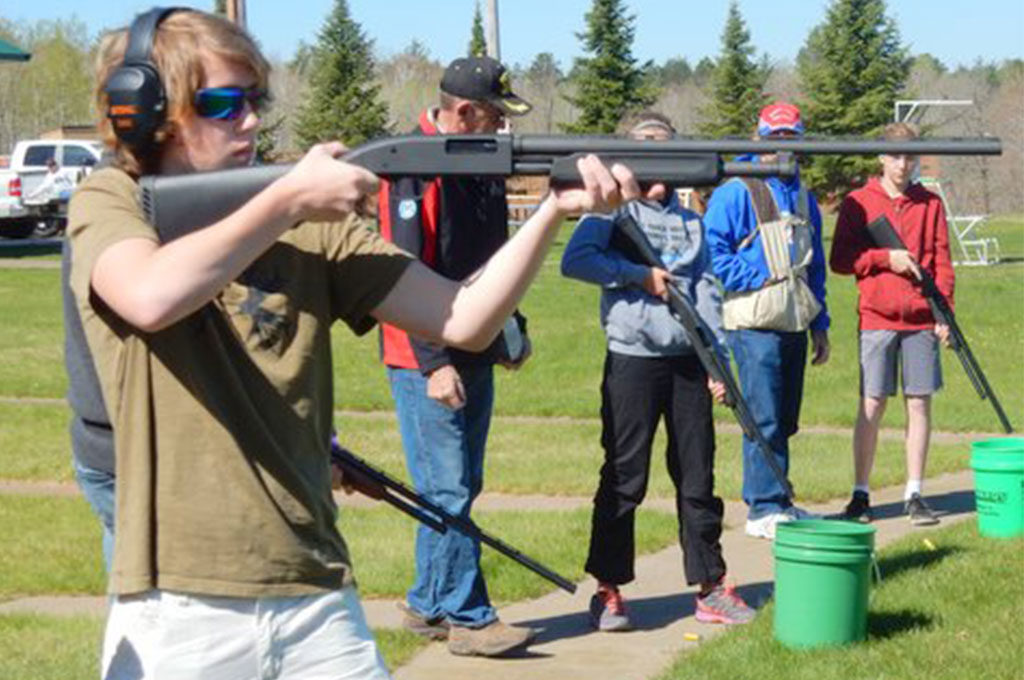 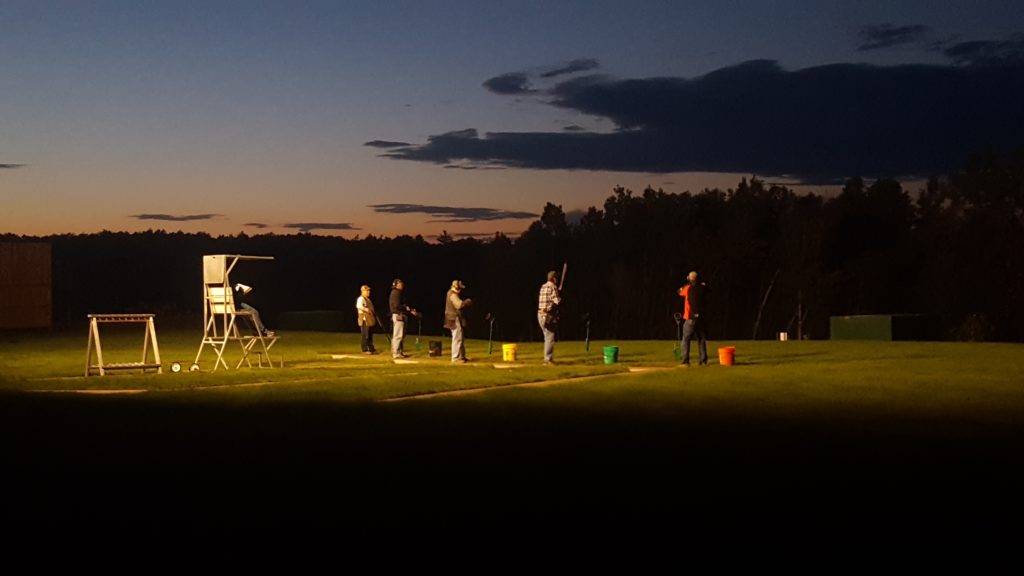